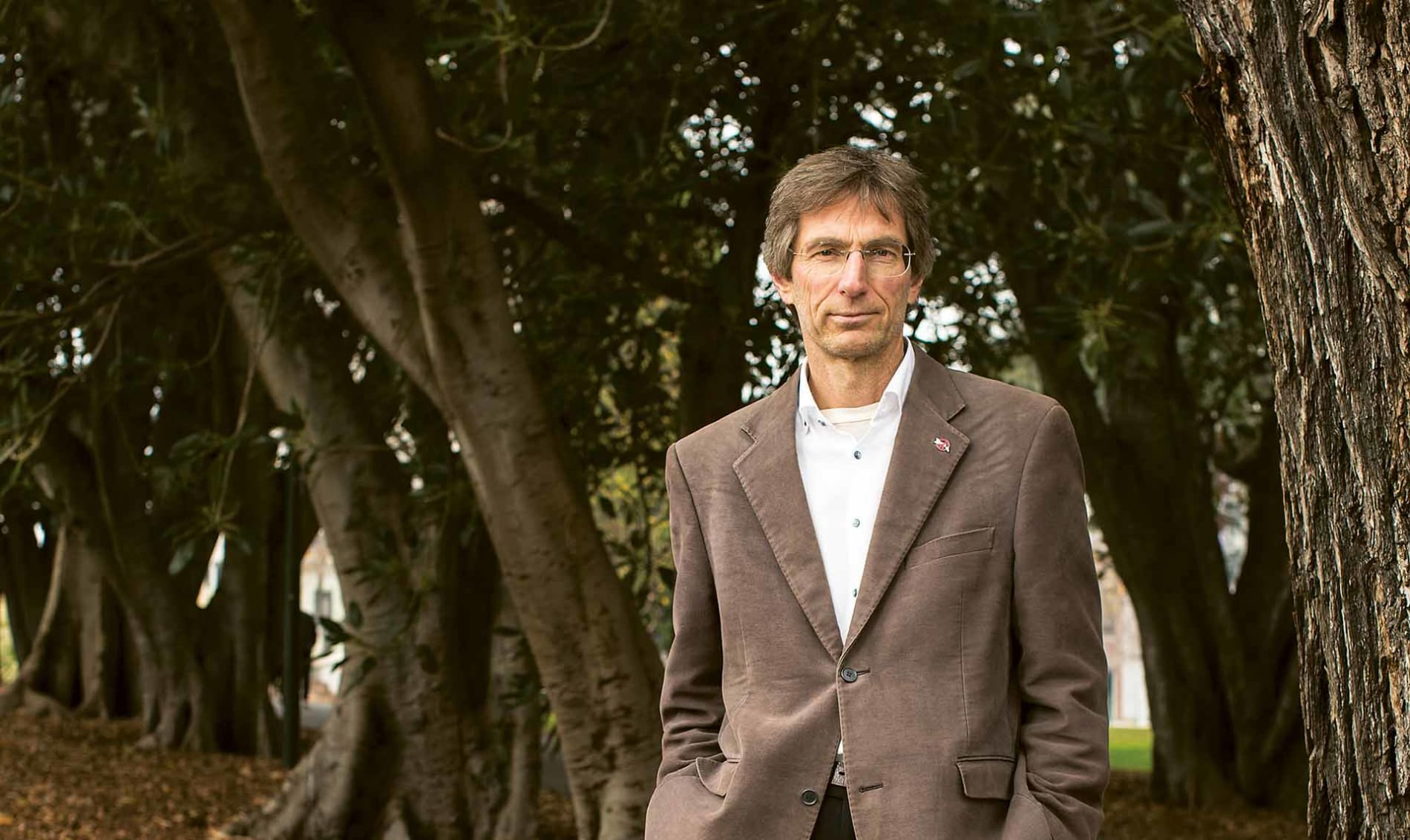 Dr Tilman Ruff is a public health and infectious diseases physician. He has been Co-President of International Physicians for the Prevention of Nuclear War (IPPNW) since 2012 and is the co-founder and founding international and Australian Chair of the International Campaign to Abolish Nuclear Weapons (ICAN). In 2017, ICAN was awarded the Nobel Peace Prize “for its work to draw attention to the catastrophic humanitarian consequences of any use of nuclear weapons and for its ground-breaking efforts to achieve a treaty-based prohibition of such weapons".

Dr Ruff is an Associate Professor in the University of Melbourne’s Nossal Institute for Global Health, which he helped establish. He was the first civil society representative on Australian nuclear Non-Proliferation Treaty delegations, civil society advisor to the International Commission on Nuclear Non-proliferation and Disarmament, and a delegate to the landmark Conferences on the Humanitarian Impact of Nuclear Weapons in Norway, Mexico and Austria (2013-4). In 2017, he led the IPPNW delegation in New York through the negotiation of the historic United Nations Treaty on the Prohibition of Nuclear Weapons.

Dr Ruff has clinical interests in immunisation and travel medicine, and served as Australian Red Cross international medical advisor from 1996 to 2019. He was first to document links between outbreaks of ciguatera fish poisoning and nuclear testing in the Pacific. The inaugural head of travel medicine at Fairfield Hospital and then Royal Melbourne Hospital, Dr Ruff worked on hepatitis B control and maternal and child health in Indonesia and Pacific island countries with the Australian and NZ government aid programs, Burnet Institute, UNICEF and WHO. He spent five years as regional medical director for an international vaccine manufacturer, and is a foundation member of the WHO Western Pacific Region Hepatitis B Immunisation Expert Resource Panel.

Dr Ruff was appointed a Member of the Order of Australia (AM) in 2012 “for service to the promotion of peace as an advocate for the abolition of nuclear weapons, and to public health through the promotion of immunisation programs in the South-East Asia - Pacific region”. In 2019, he was appointed an Officer of the Order of Australia (AO) “for distinguished service to the global community as an advocate for nuclear non-proliferation and disarmament, and to medicine”.